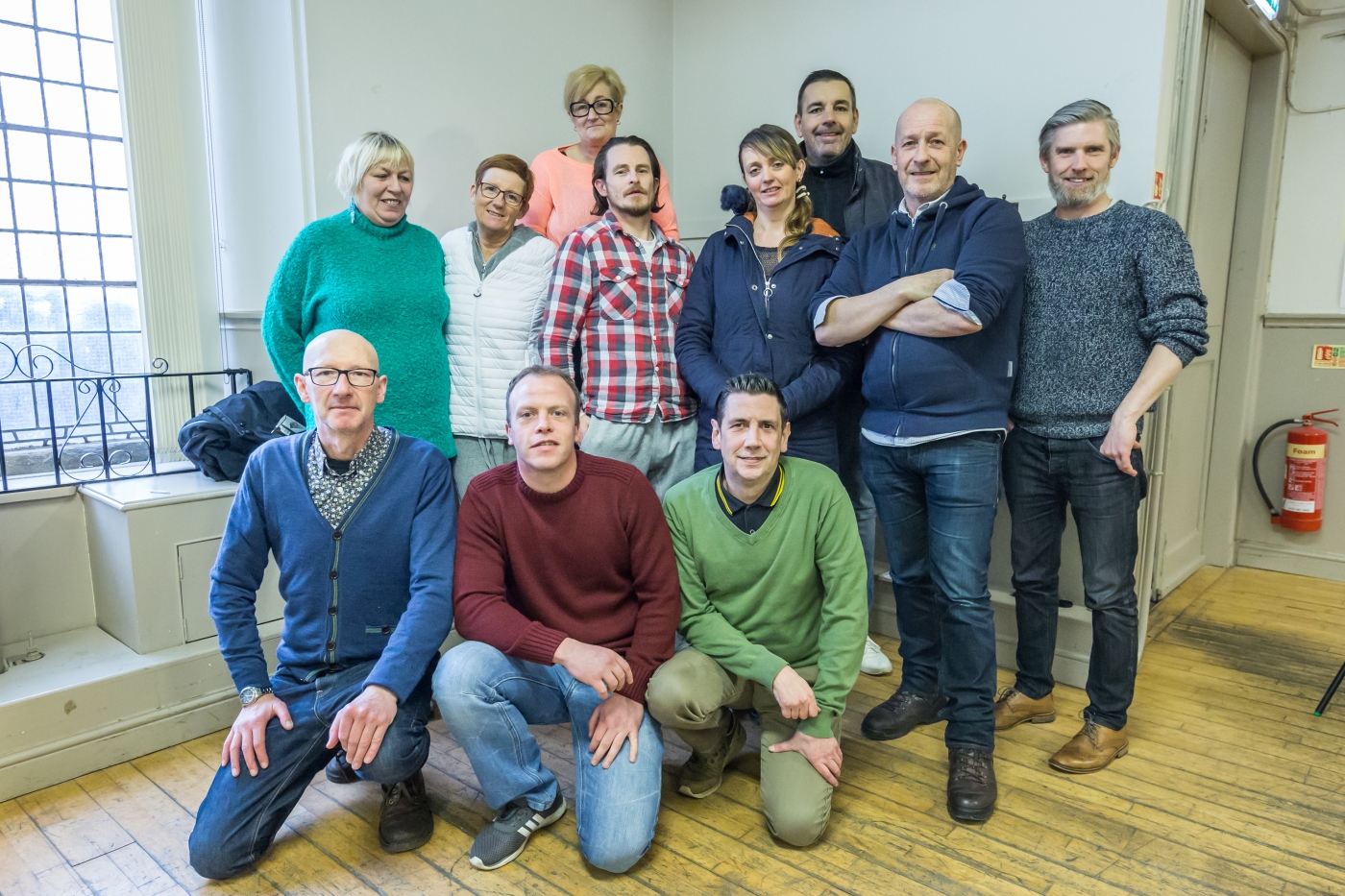 That health inequality is just as true in Edinburgh as is made clear in Where It Hurts (Summerhall, until 26 August), a piece by Jeremy Weller and the Grassmarket Project in which non-actors share real life personal stories. Edinburgh streets, just a mile apart, have a difference in life expectancy of over 10 years.

What Where it Hurts makes abundantly clear is that for all its flaws and failings the NHS is still the net that many people rely on, not just a place of last resort but also a place of safety. Weller’s no frills, tell it straight from the horse’s mouth production invokes both a drama club meeting and the waiting room of an A&E department on a busy night. 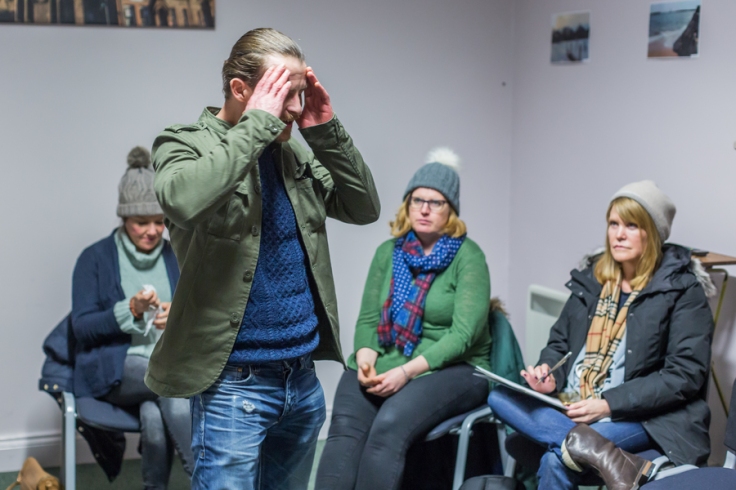 Non-actors share real life experiences in ‘Where It Hurts’

People start to reveal themselves and their stories – the abused woman for whom hospital is a refuge; the psychiatric healthcare worker who ends up as a patient in the hospital where he works, the woman who when asked by a nurse where it hurts touches her heart – and fights break out and tears are shed. It is sometimes hard to watch, subverting the model of what we often think of as good theatre.

This is messy theatre which deliberately reflects the messiness and chaos of people’s lives, and an NHS increasingly under such pressure that it can only patch people up because it no longer has time to listen.

“I used to think I was paid to care,” says a doctor towards the end who now feels that he is “paid to administer care, to perform a role”. He’s having none of it.  “I will not perform care,” he says fiercely, “because I do care.” Just as that country GP John Sassall did 50 years ago.