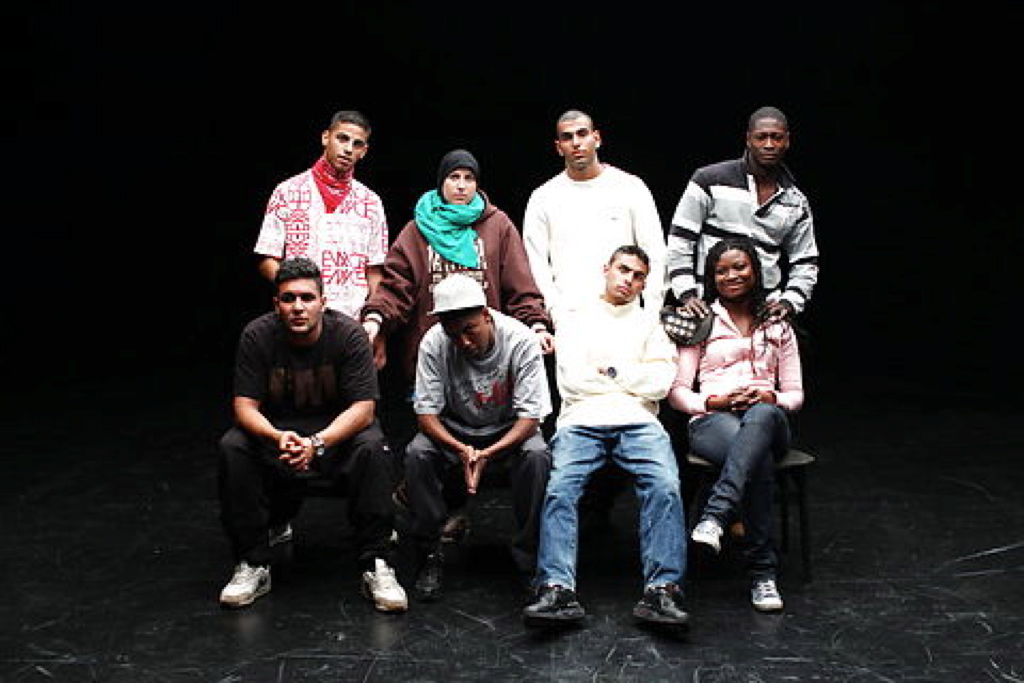 Can those we see as other find a place, a home amongst us? Can they live at peace with us, and with themselves?

This is the question that confronts a group of second generation immigrants in Jeremy Weller’s controversial new film, LIMBOLAND.

A group of young, non-professional actors tell the story of their struggle to tread the path between conflicting cultures; the culture that brought them into the world, and the alien culture that surrounds them.

Angry and confused, they are caught in the no-man’s land between the opposing cultures in a desperate struggle for their own identity that will ultimately lead to tragedy.